A Beginner’s Guide to Preparing and Cooking Lobster

Cooking lobster is a task not destined for the faint of heart. Unfortunately, the easiest and most flavorful way to cook lobster is by cooking it while it is alive. This may sound barbaric to some, but at the end of the day the only way to achieve the perfect tasting, succulent lobster is to cook it from fresh. Beginning the cooking process while the lobster is alive is as fresh as one can get! If you think you’ve got what it takes to cook a lobster yourself, then whip out your apron and get ready because we’re going to delve into a step by step guide for cooking lobster.

The truth is that there is no great secret to choosing a live lobster. It all boils down to one’s preferences. Factors such as a lobster’s gender, age, and shell type are the most influential things to consider when choosing the lobster as they can have quite an impact on the overall flavor. Female lobsters usually have a wider tail than males which is where most of the meat is found. This is why many people prefer them. The best way to tell the gender is to lift the tail and inspect the “swimmerets”. On a male, the swimmerets are hard, while a females will be softer and slightly hairy.

When it comes to determining how old a lobster is, the only way researchers can think to do so is to go by the lobster’s size. –And even this practice is merely a theory, as researchers simply can’t think of any other reliable method to determine the lobster’s age. The best method is to hunt for the smaller—or younger—ones. The younger the lobster, the more tender the meat will be!

Lobsters’ shells come in two varieties: hard and soft. The type of shell a lobster has really doesn’t have any bearing on the quality of the meat. Hard-shelled lobsters don’t require delicate handling during shipping, but a hard shell can make the cooking process take a little longer. Soft-shelled lobsters are said to have sweeter meat and cook very easily, although they do risk a higher chance of cracking if they are handled too roughly.

Lobsters should be stored in the refrigerator or cool place (below 40 degrees F) until it is time to cook them. The lobster should also be eaten within 24 hours from the time of purchase for maximum freshness. At this point, you’ll probably be eyeing the rubber bands around the lobster’s claws, wondering if you should remove them or not. While it is perfectly okay to cook the lobster with the rubber bands on, it can influence a bit of a rubbery taste in the meat. If you are feeling brave, go ahead and snip the rubber bands as quickly as possible before cooking the lobster.

Most people agree that steaming is the best way to go about cooking lobster because it retains the most flavors and juices of the meat. Boiling is a super-easy method, but the water can easily breech the shell and cause a loss of flavor. Baking has the opposite effect where the meat can easily become dried out and rubbery. 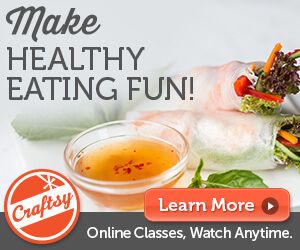 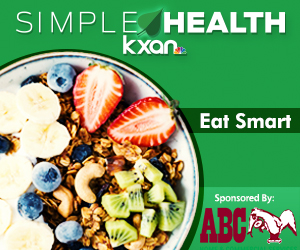